DEPUTY TO THE COMMANDER 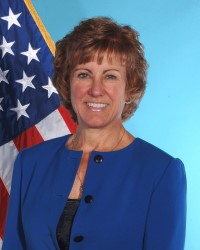 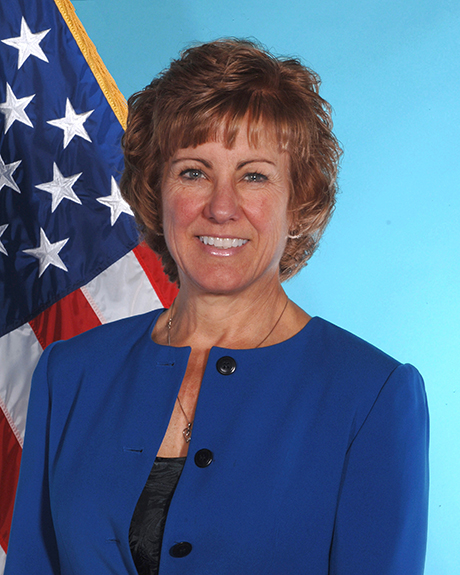 Alice Crayon is currently serving as Deputy to the Commander of the Watervliet Arsenal. Previously, Crayon was the Competency Manager for the Armament Technology Division at Benét Laboratories, CCDC.

In January 2003, Crayon was selected as Branch Chief for Process Engineering Branch with responsibility for transitioning technologies into manufacturing applications. After the former ARDEC reorganized in 2004, Crayon was asked to serve as a Customer Account Manager for the Business Interface Office; a newly founded component of ARDEC, located in Dover, New Jersey. Crayon worked at this temporary assignment for a year, which resulted in invaluable contacts and new business opportunities for ARDEC. In 2008, Crayon was promoted to the position of Competency Manager of Armament Technology Division.

Crayon was born in San Francisco, CA. Crayon holds a Bachelor’s degree in Materials Science from California Polytechnic State University and attained her Masters in Materials Science and Masters in Business Administration from Rensselaer Polytechnic University in 1993 and 2001, respectively. Crayon graduated from Army War College in July of 2009 with a degree in Strategic Studies.